Beau Jo’s is a Colorado institution with nearly a half-century of history and a one-of-a-kind story behind our well-known name. Odds are, you know us for our famous Colorado-style pizza – the best and only Colorado-style pizza in the state (and maybe even the country!).

But if you’ve never heard the tall tale of our founder, then kick back and gather up your appetite for local legend: because you’re in for a treat.

As the legend goes, our founder Pete ZaPigh (Za-Pie), got his start as a French fur trapper. To say that we don’t know much about his early days is an understatement; in fact, there are speculations that he simply appeared by spontaneous generation in Idaho Springs – either that or a cab from Trenton, New Jersey.

With big (albeit perhaps misdirected) dreams of capturing a wooly mammoth, poor Pete spent several years on a fruitless quest. Once he realized that he might have overestimated Colorado’s potential for modern-day mammoths, Pete ZaPigh made a choice that would change the course of Colorado pizza forever.

In search of a new career, Pete ventured into one of Colorado’s abandoned mine shafts. Nobody heard from or saw him for two years until he emerged with an Italian Old-World favorite epic recreation, putting his spin on a classic to turn it into something uniquely Coloradoan. As the soon-to-be-legendary creator of Colorado’s best pie, he had finally reached his destiny.

But fate had a terrible twist up its sleeve.

But fate had a terrible twist up its sleeve. According to witnesses, it was just six months later that a wooly mammoth trampled Pete ZaPigh. Thankfully, Pete had had the foresight to preserve his secret recipe by carving it onto the shell of a local box turtle. Known by the name of Beau Jo, the turtle wandered the Colorado landscape for 75 years before being rediscovered by a local fellow named Chip. Once Chip realized that Beau Jo was carrying Pete ZaPigh’s beloved pizza recipe, the world rejoiced, and Beau Jo’s Colorado-style pizza was born. 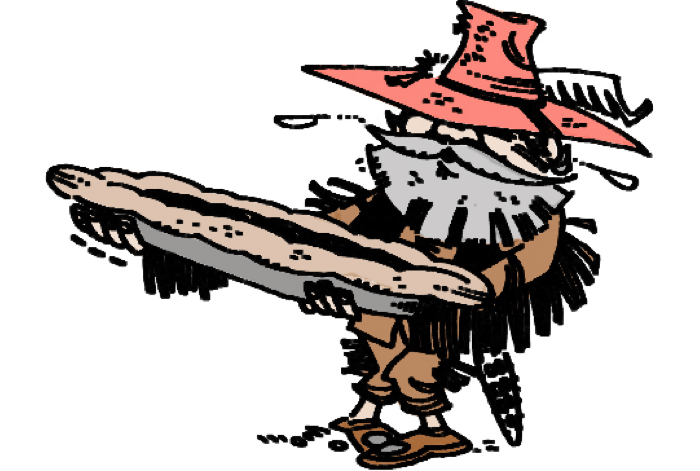 The Beau Jo’s of Today

We might owe the credit for our time-honored recipe to Pete and his turtle friend, but Beau Jo’s wouldn’t be the Colorado institution it is today without you, our customers, neighbors, friends, and employees.

With six locations across the state (Idaho Springs, Steamboat Springs, Ft. Collins, Longmont, Evergreen, and Arvada), Beau Jo’s is a name synonymous with Colorado’s best pizza. And even though we have plenty of respect for the Colorado-style pizza tradition, we aren’t afraid to make it our own with additions to our menu such as cauliflower crust pizza, gluten-free pizza crust, and more. 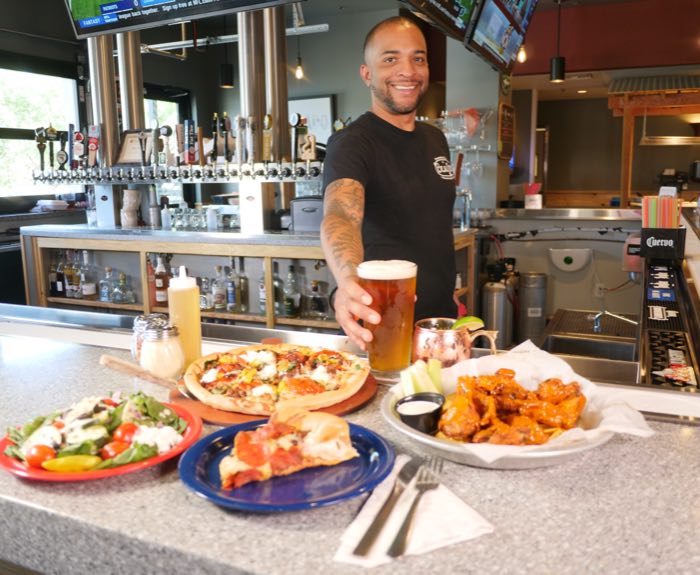 Whether you found us through word of mouth, an online search for “Colorado-style pizza near me,” or your latest adventure simply brought you to our door, we’re glad you’re here.

Not only does Beau Jo’s create delicious food from the highest-quality ingredients, but we also strive to have a menu that offers a wide variety of hearty meals, healthy options, and choices for individuals with specific dietary preferences or challenges. We also believe in doing right by our planet, which means we use a range of sustainably focused methods, including wind energy, solar power, water conservation, recycling, locally-sourced products, and biodegradable to-go containers.

come on by and EXPERIENCE
the best pizza in Colorado